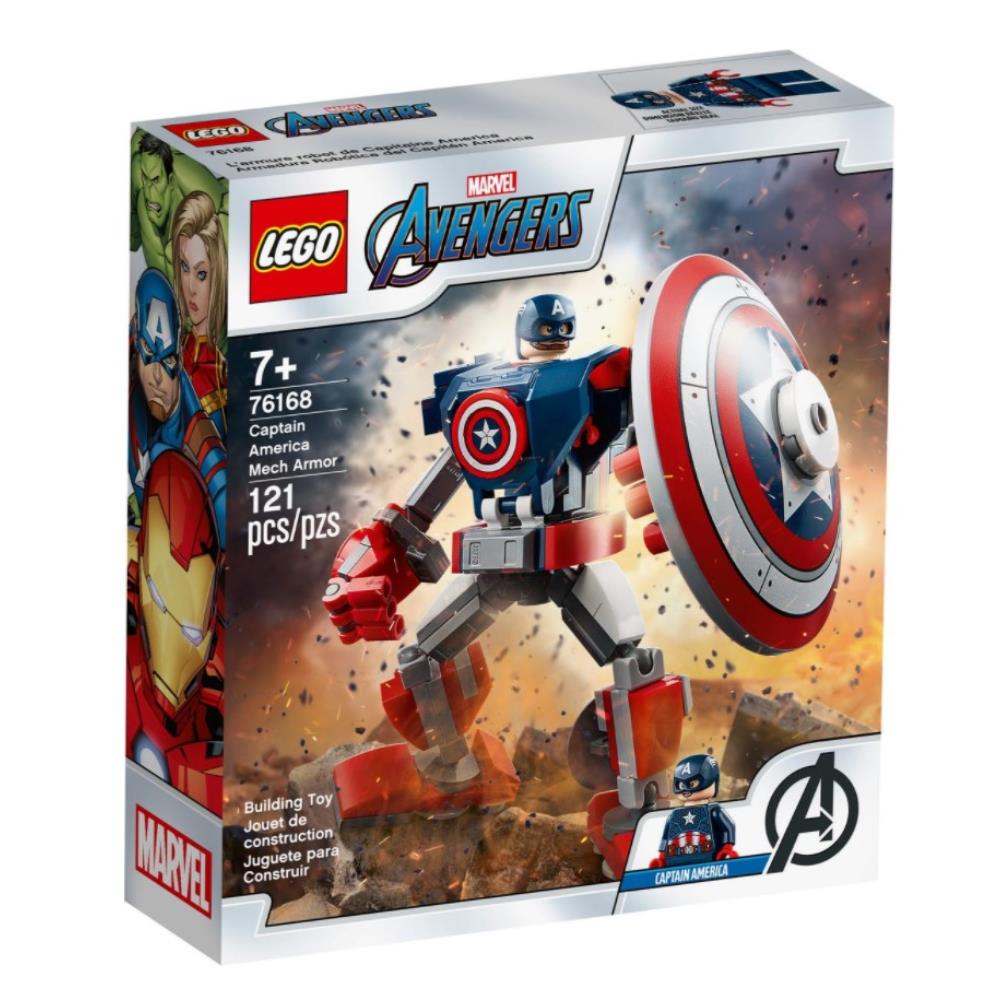 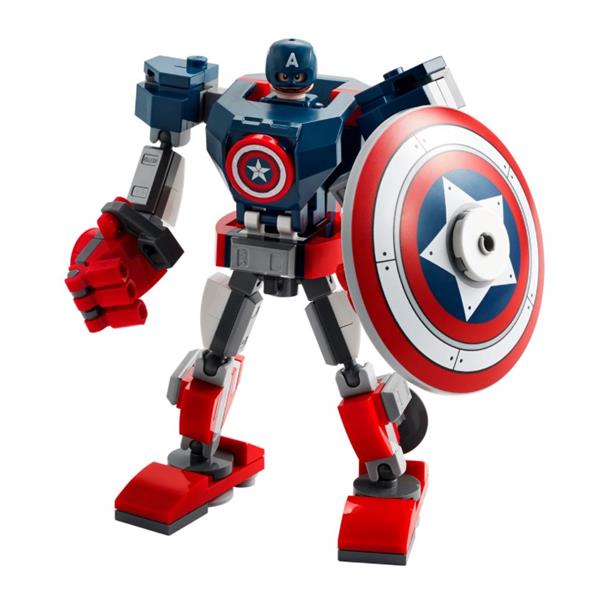 Sorry Out Of Stock

A hands-on treat for young superheroes
The Captain America minifigure battles enemies with help from his indestructible shield. When extra size and strength are needed, kids can put him into the cockpit of the mighty mech. With movable arms and legs and a giant shield gripped tight in the mech’s powerful hands, budding Marvel Avengers can battle bad guys, relive favourite movie scenes and take on other mechs in the LEGO Marvel collection.

Add To Wishlist | Add To Compare